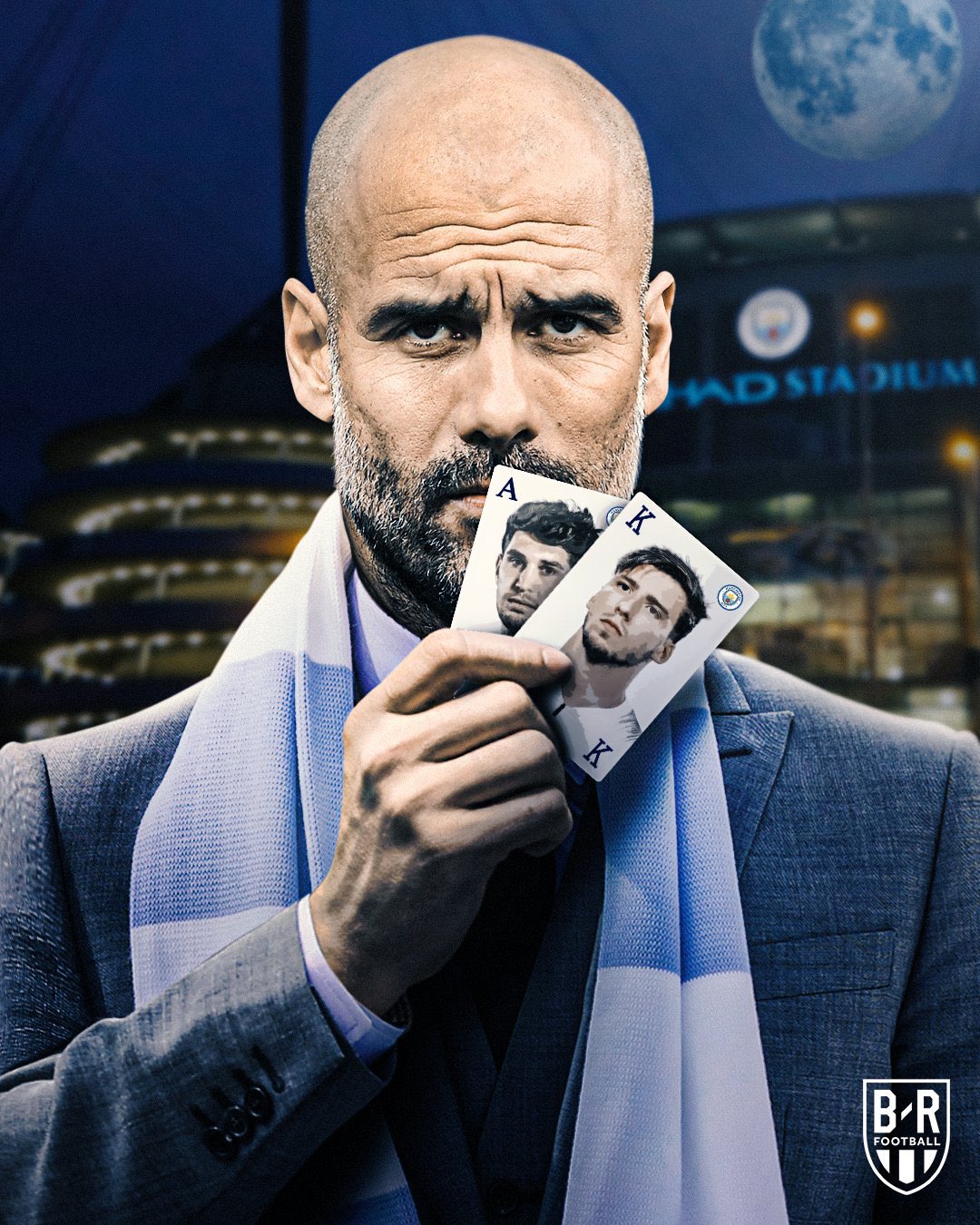 Ex-England national team player Owen Hargreaves is adamant that only Manchester City can stop themselves in the Champions League this season. Under current manager Pep Guardiola, Manchester City have not gone beyond the quarterfinals in the Champions League and they have only reached the semi-finals once in their history. In the second leg of their last 16 tie with Borussia Moenchengladbach, the Germans will have to score at least two goals without conceding to force extra time. Barring any miracle from the game scheduled for later this month, Manchester City would be in the quarterfinals.