Ex-Manchester United and Manchester City midfielder Owen Hargreaves has praised the jobthe Spurs duo of Rodrigo Bentancur and Pierre-Emile Hojbjerg does at the base of the midfield. Owen Hargreaves talked about Hojbjerg and Bentancurwhile he was on Premier League TV last month 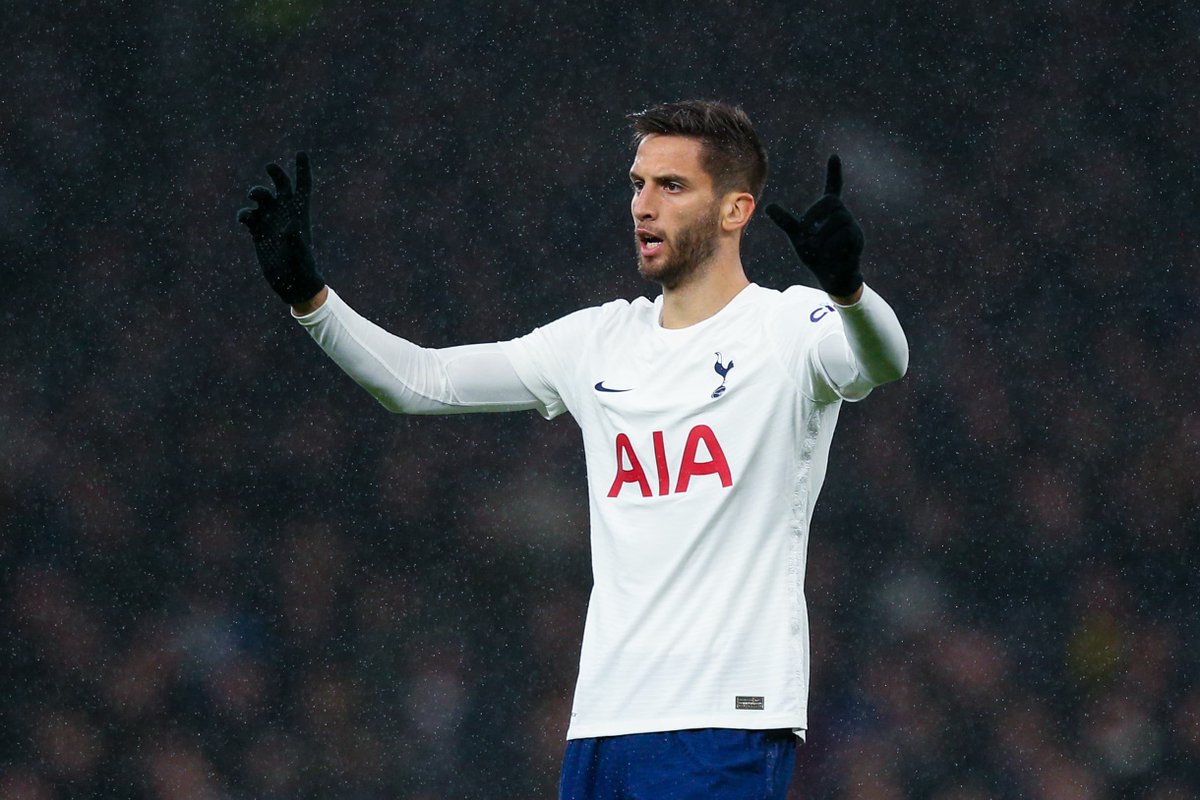 Owen Hargreaves lauded the contribution of the two players shortly after Spurs beat Burnley1-0 at home in their penultimate league game of the latest Premier League campaign to move closer to securing Champions League spot.Three Lions of England skipper Harry Kane scored the winning goal from the penalty spot

Retired England international Hargreaves knows a lot about the midfield position as he was a midfielder during his playing career. He played in midfield for the biggest teams in the world including Manchester City and Bayern Munich. Owen Hargreaves also played for Manchester United.

Danish player Hojbjerg was heavily criticised by the Spurs fans at the start of the season for his poor form, but his form improved later in the season and he played his part as Tottenham Hotspurqualified for the Champions League after finishing fourth at the end of the final Premier League log. Tottenham Hotspur will join Chelsea, Manchester City and Liverpool in the Champions League next season.

Uruguayan international Bentancur was surplus to requirements at Juventusprompting him to sign for Tottenham Hotspur in a deal reported to be around £16m. He was linked with a move to fellow Premier League team Aston Villa. Bentancur before signing for Spurs.

Bentancur adapted to Premier League football quickly when he signed for Tottenham Hotspur during the winter transfer window earlier this year to play his part in the aforementioned Champions League football qualification.Hojbjerg and Bentancur wereregulars in the Spurs midfield as the North Londoners ended the season with four wins in a row.