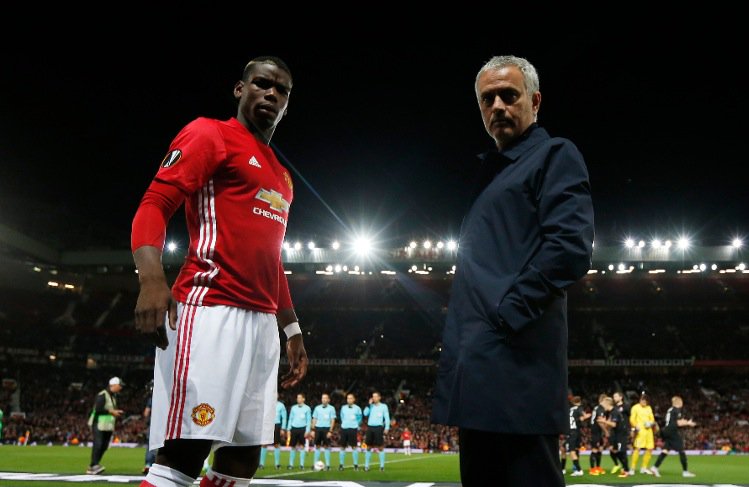 Speaking to MUTV, Mourinho was relieved to have the midfielder back in his ranks, he said: “[With] Paul, now I can speak because he’s back. I didn’t like to speak while he was injured, but you can clearly see Manchester United this season before Paul’s injury and after Paul’s injury. There are qualities in our football, there are qualities that influence our approach in matches with Pogba and without Pogba – it’s as simple as that.” END_OF_DOCUMENT_TOKEN_TO_BE_REPLACED