Ajax midfielder, Donny Van der Beek has revealed that Spanish giant Real Madrid are interested in his service amid speculation that the Madrid based club will make a move for the player again in the summer. 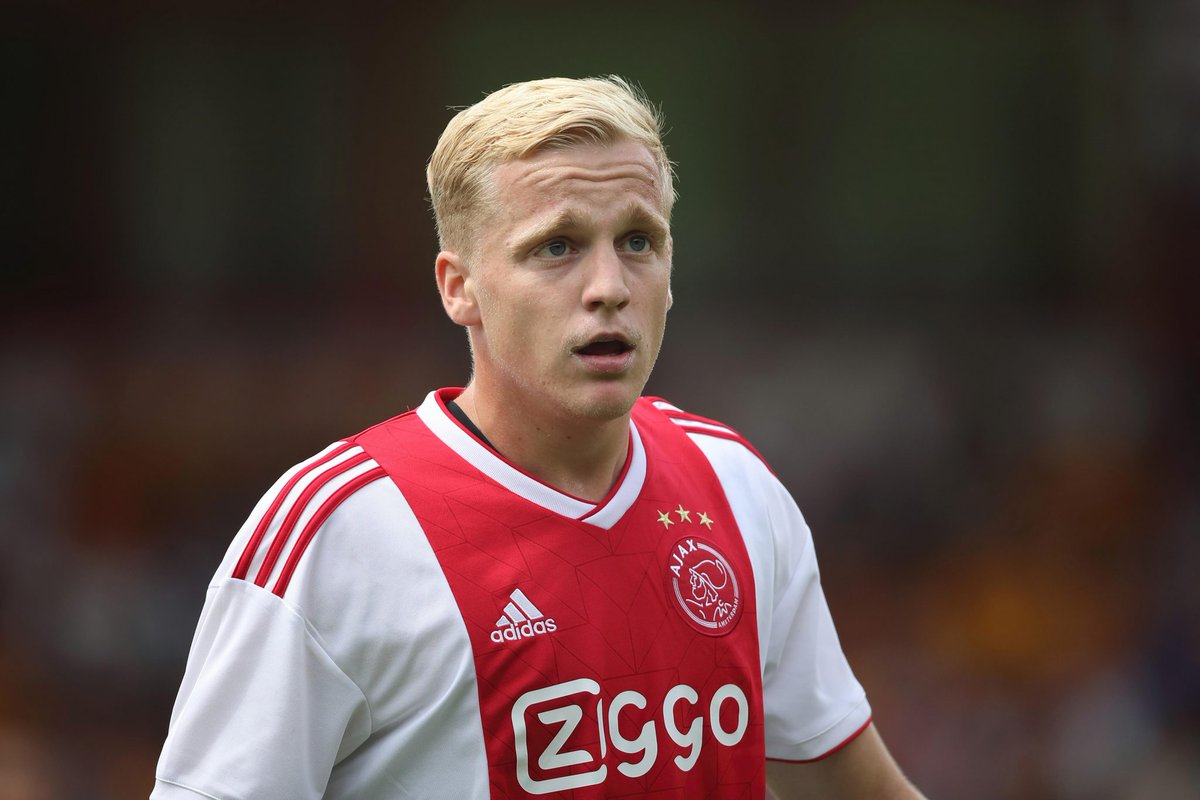 The same day it was reported that the Madrid agreed on a deal with Ajax, Van der Beek told Fox sports, that the interest from the Spanish capital is real but he is concentrated on Ajax and his full commitment will be with Ajax.

Van der Beek who have been likened with former Ajax star and Manchester City anchorman, Nigel De Jong is expected to get his dream move in the summer. Madrid did all they could to get him last summer, but Ajax who have already sold De Jong and De Ligt to Barcelona and Juventus respectively were very reluctant about the sale of Van der Beek.

Madrid will return in the summer for the player, as Zinedine Zidane is expected to make major changes to his midfield, Luka Modric is not getting younger and he has entered the final year of his contract in Madrid and will turn 34 in September.

Midfield partner Toni Kroos turned 30 in January, but his future seems secure considering he signed a new four-year deal in May.

Van der Beek is expected to be the direct replacement for the Croatia international, and Madrid boss Zidane is an admirer of the player’s quality.

Another Real Madrid target in midfield is Manchester United star man, Paul Pogba, the French man has been linked with a move to the Santiago Bernabeu after failing to compete for the highest honours in his second United stint.

He will cost Madrid excess of €100 million but Perez and Zidane are both on the same page about the French man, and the money to sign him will not be an issue for a club like Madrid.

Tottenham Hotspur’s Christian Eriksen was also touted as a midfield target, but the Denmark international has made the move to Italy to join Antonio Conte in Inter Milan.