Former Manchester United midfielder Owen Hargreaves claims that the club lack the ability to win matches whenever Zlatan Ibrahimovic does not feature. 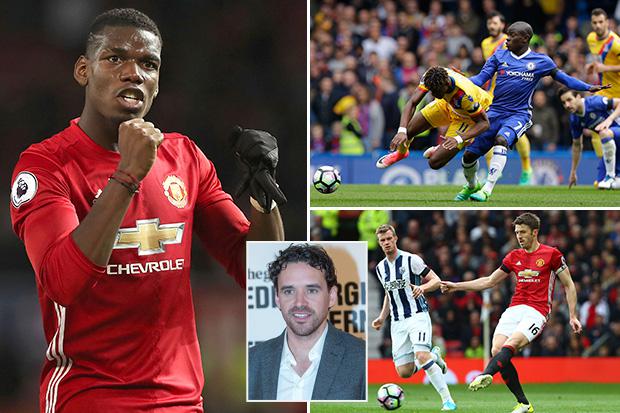 The Swedish striker has been a huge presence for the club this season. He has scored 28 goals in all competitions, and he is expected to be nominated for the PFA Player of the Year award. After having cost United nothing to join from Paris St Germain, he is already looking like transfers of the season – especially in comparison with Paul Pogba, who cost an astronomical £ 90 million. However, the presence of Ibrahimovic has been the only positive factor, as United have not been able to get performances from elsewhere across the pitch.

The likes of Wayne Rooney, Marcus Rashford, and Anthony Martial have been disappointing this season. The lack of goals from these forwards coupled with players like Paul Pogba not contributing much in terms of goals has meant that Manchester United have been over reliant on the 35-year-old striker.

“Besides Ibrahimovic, Pogba, Herrera and Mata were out which is a lot of quality missing. They have got the most draws – if they could have turned those three or four draws into victories, they would genuinely be in the top four or competing for the title. They created tons of chances against West Brom – conversion is an issue for Mourinho when Ibrahimovic is missing,” said Hargreaves, who has the experience of winning Premier League titles. It is widely believed that José Mourinho will make significant changes to the squad in the summer in order to start challenging for the top honours.