Manchester United just concluded their 2016-17 Premier League season and in many ways, it was one of their most forgettable campaigns in recent times as Jose Mourinho could only push the team to a 6th spot finish in the top tier English League. 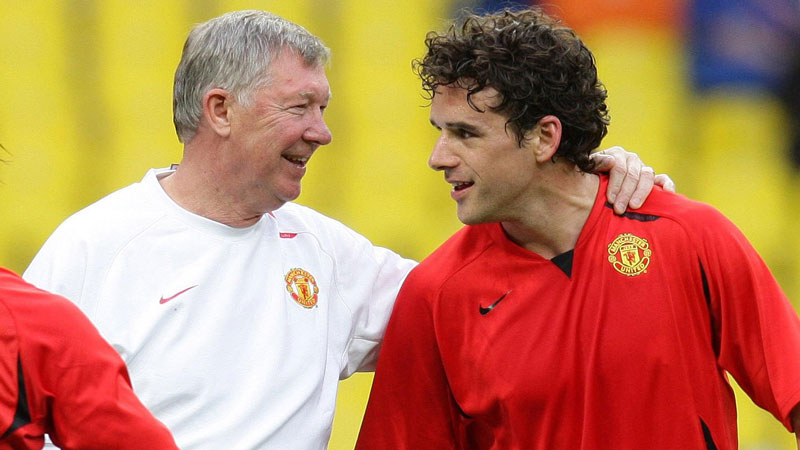 Finishing in the 6th position of the English Premier League is not good enough for a club to qualify for the UEFA Champions League but Manchester United was able to win the UEFA Europa League of that same season and are automatically qualified for the Champions League of the upcoming season of 2017-18.

Unfortunately for Jose Mourinho, one of his star players sustained an injury which left him unable to perform for the final stages of the season and this was what occurred with Zlatan Ibrahimovic.

This injury forced the Portuguese coach on having to play the final 7 matches of the season without the Swedish attacker.

Wayne Rooney continues to underperform and now there are a number of players that have been linked with a potential move to Old Trafford including: Antoine Griezmann, Alvaro Morata and Paulo Dybala just to name a few.

According to the former Manchester United player and current pundit for BT Sport, Owen Hargreaves has revealed his thoughts on which attackers should Jose Mourinho focus on signing during this approaching summer transfer window as the 36 year old Canadian pundit said:

Owen Hargreaves also went on to praise the 19 year old rising star Marcus Rashford as the retiree stated that Rashford has what it takes to become the next big attacker for Manchester United but he still needs more time to fully develop himself as a player.